Natural Conception and Causes of Infertility 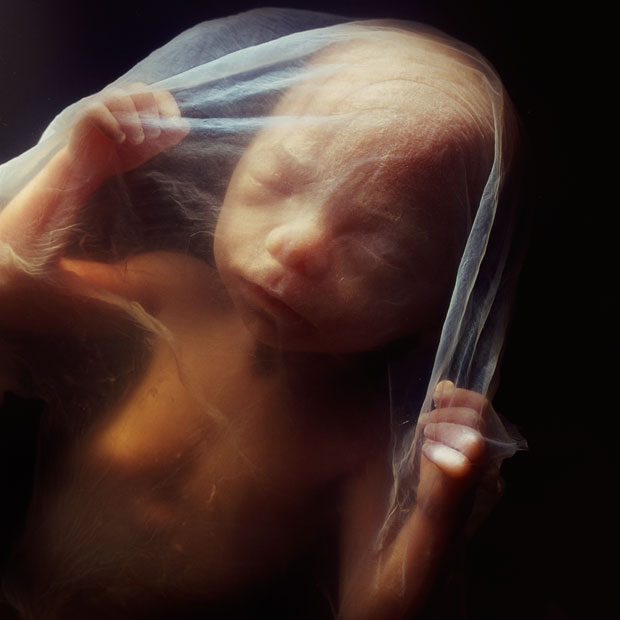 Before a couple can achieve conception naturally, they must have intercourse and during this process, the man ejaculates, that is, releases his sperm into the woman’s vagina. The sperms swim through the neck of womb (the cervix) into the uterus and down the fallopian tubes where, hopefully, the sperms will meet an egg that has been released from the women’s ovaries if intercourse coincides with ovulation. Fertilization may occur with a single sperm and the fertilized egg (the embryo) will continue down the tubes into the uterus where it will hopefully implant and form a foetus. Couples have a 25% chance of conceiving with every cycle. Studies on fertile couples trying to conceive indicate that 75% get pregnant by 6 months and 90% are pregnant by the end of one year. Between 3 and 5% of the remaining 10% will conceive within the following year.

Four factors are required to achieve natural conception:
(a) The man must produce normal sperms.
(b) The woman must be releasing eggs (ovulating).
(c) The passages within the women must be intact to allow the
sperms and egg to meet.
d) The women’s uterus must accept the fertilized egg and carry a pregnancy.

With this in mind, infertility can be caused by an abnormality in any of these four factors. Male infertility is where the man is producing abnormal sperm or not producing any sperm and female infertility occurs where the women is not
producing eggs or where she has an abnormality in her tubes so that the sperm and the egg do not meet. We can have an abnormality with the uterus such that the fertilized egg cannot implant in the uterus. There is also a group of patients with infertility where, after investigation, none of the items mentioned above would have found to be abnormal. These patents are said to have unexplained infertility. Couples are given this diagnosis when basic investigations reveal that there are no problems with them. These basic investigations are as follows:
(a) Semen analysis to test the man’s sperm for abnormalities.
(b) Tubal patency tests to reveal opened or blocked tubes.
(c) Tests to find out whether the woman is ovulating.
(d) Tests to find out whether there are any abnormalities with
the uterus.
It must be remembered that some results such as the semen test are laboratory specific and also that the skills of the person interpreting the result is important. Furthermore, more sophisticated tests such as falloposcopy to check the lining of the tubes or semen function tests can still be carried out and the more tests that are done, the lower the proportion of couples with this diagnosis.

The age range of maximal fertility in women is 20-24 years of age. The incidence of infertility is 15% at this age, increasing to 39% at 35 years and 48% at between 35 and 39 years. This age related decline in female fertility is
represented graphically in figure 2. The average woman is born with a fixed pool of eggs (approx 1.5 million) and
she starts to deplete this pool when she starts having her periods. The pool becomes depleted in quantity and quality over time. This depletion is associated with reduced fertility. Other factors which may be involved include
cummulative risks of injury from pelvic infection or exposure to environmental toxins.