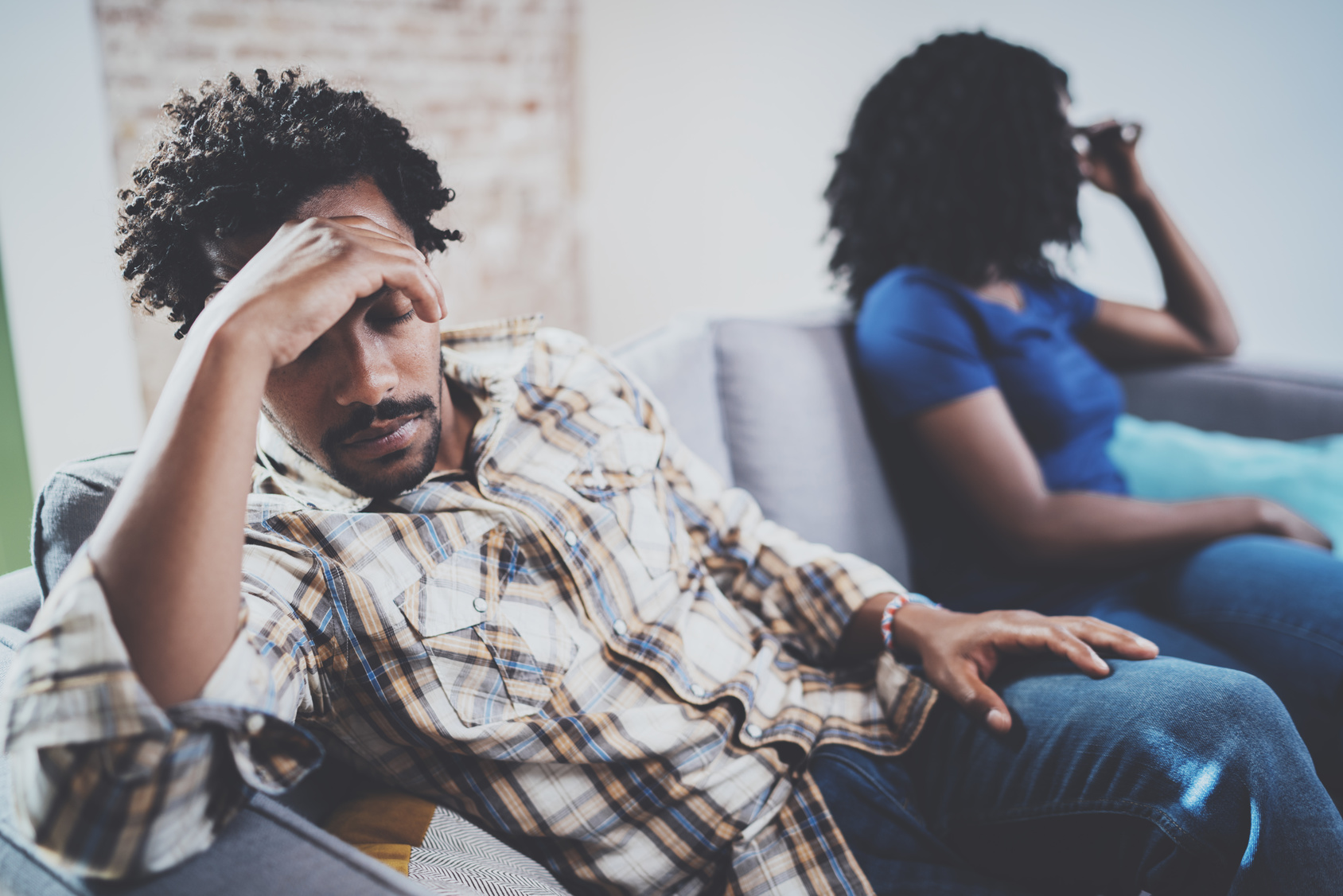 Disorders of the reproductive system represent a significant medical, social and economic burden. Most couples presenting to a clinic with infertility have identified aetiologies. Some couples receive a diagnosis of idiopathic infertility. It is, however, pertinent to note that a subset of these patients is likely to have an underlying genetic disorder which could be inherited or acquired.

The concept of the reproductive system is based on the functionality of the hypothalamic-pituitary-gonadal axis. In normal physiology, the gonadotropin-releasing hormone is released in pulsatile fashion and then acts on the pituitary gland to produce a follicle stimulating hormone (FSH) and luteinizing hormone (LH). These gonadotropins act on the gonads to elaborate sex steroids and gametes. Genetic mutations have however been identified to influence the development and function of the HPG axis. Defining the genetic basis of these disorders has significant benefits as appropriate counselling and treatment can be tailored to each individual. Reproductive disorders can be classified into either hypogonadal or eugonadal.

Genetic reproductive disorders may be severe causing dysgenetic gonads and abnormal hormonal profiles while milder presentations are also diagnosed. The lists of these disorders are not exhaustive, but some will be discussed.

This is a condition that causes hypogonadotropic hypogonadism and an impaired sense of smell. It occurs as a result of a deficiency in the production of the gonadotropin-releasing hormone (GnRH) from the hypothalamus. Clinical presentation includes small testicles, erectile dysfunction, low sex drive and infertility in adult males. Symptoms in adult females include amenorrhea, normal, little or no breast development, a diminished or absent sense of smell and decreased pubic hair growth.

Some non-reproductive features include hearing impairments, cleft lip or palate and eye movement abnormalities. It can be inherited or sporadic in origin. It may be inherited through an X-linked recessive, autosomal dominant or recessive manner. Affected parents are at risk of passing the responsible mutation on to their children.

Diagnosis is made by genetic testing, magnetic resonance imaging and hormone evaluation. Management is multidisciplinary in which genetic counselling and hormone replacement therapy are paramount.

In those with this condition, they present with symptoms of oestrogen deficiency such as reduced or absent breast development, amenorrhea and elevated FSH and LH levels.

Mullerian aplasia, also known as Mayer–Rokitansky–Küster–Hauser syndrome (MRKH) is characterised by a congenital absence of the uterus and vagina.

They present with amenorrhea, and there may be associated skeletal anomalies, deafness or congenital heart defects.

Other disorders like endometriosis, polycystic ovarian syndrome, androgen insensitivity syndrome have associated genetic mutations that can be inherited.

In conclusion, there are various other disorders that cause infertility, and it is important to translate advances in genetics into improved clinical management.

HLA Matching in Preimplantation Genetic Testing (PGT)
Surrogacy: The open secret
The evolution of PGT
The role of primary care in the management of infertility