The evolution of PGT 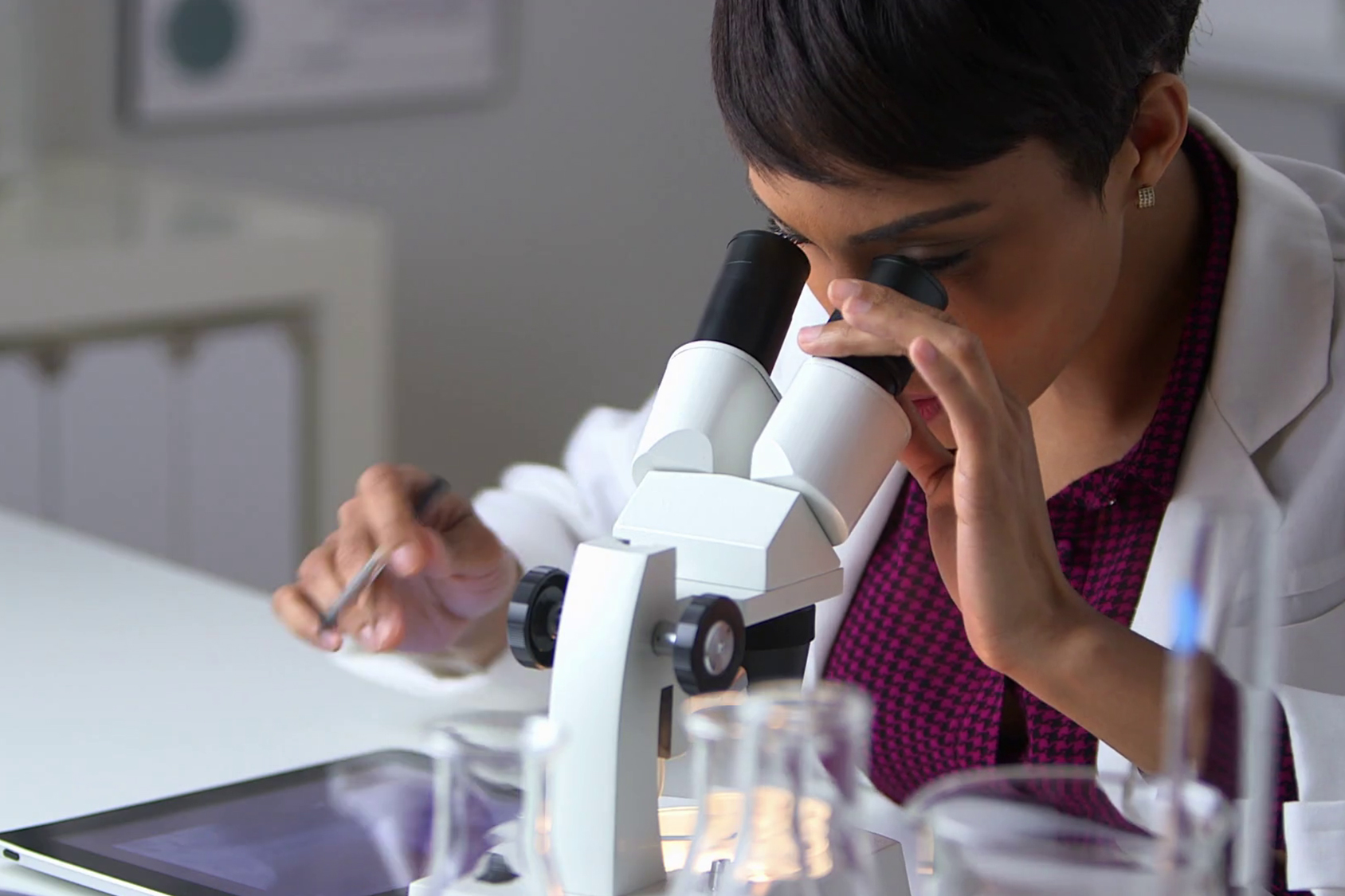 The first successful clinical cases of PGT was carried out in 1990 by Alan Handyside and his group. Female embryos were selectively implanted as the embryos were screened for the presence of a Y chromosome; since the mothers carried an X- linked genetic disorder—Adrenoleukodystrophy, giving their sons a 50% chance of contracting the disease.

PGT helps to prevent known genetic abnormalities from affected parents to be transmitted to their offspring and to screen out aneuploidy or abnormal embryos. This technique identifies optimal embryos for intrauterine transfer in an IVF cycle, thereby improving the chance of having a healthy child.

The primary aim of PGT is to identify genetic defects and aneuploidy from embryos generated through IVF, hence reducing the risk of early pregnancy loss, miscarriages and births through genetic abnormalities.

There are three types of Preimplantation Genetic Testing (PGT):

Preimplantation Genetic Testing for Monogenic (single gene) disorders (PGT- M) formerly known as Preimplantation Genetic Diagnosis (PGD) is a technique which involves testing embryos of individuals or couples with an increased risk of passing a known inherited genetic disorder caused by mutations in a single gene, such as Sickle cell anaemia, Cystic fibrosis Beta- thalassemia, Huntington's disease etc. The goal of PGT-M is to establish a pregnancy that is unaffected by the known heritable disorder carried by either or both parents.

PGT-M involves a close examination of the mutation carried by an individual and the area of the chromosome surrounding it. Each PGT-M test design is unique and specific to the family, which means that DNA samples are taken from both partners, and often additional family members to design a test. Linkage analysis is then used to determine the “genetic make-up” of the mutation and diagnose each tested embryo either as affected or unaffected.

Preimplantation Genetic Testing for Aneuploidy (PGT-A) formerly known as Preimplantation Genetic Screening (PGS) is a procedure that allows the identification and transfer of euploid (chromosomally normal) embryos by screening all 23 pairs of the human chromosome for aneuploidy. PGT-A has shown to be a cognitive intervention as studies have indicated that higher than 60%–90% of all first trimester miscarriages may be as a result of chromosomal aneuploidy.

The goal of PGT-A is to identify embryos (presumed to be chromosomally normal) with aneuploidy, which will detect chromosomal status including missing or additional chromosome(s) such as Down syndrome, Turner’s syndrome, Patau’s syndrome, Edward’s syndrome, abnormal sperm parameters etc. The technique has shown to be successful as it allows the selection and transfer of embryos with a higher implantation potential, resulting in a successful pregnancy, thereby reducing the risk of miscarriage and pregnancy-related failures.

Preimplantation Genetic Testing for Structural Rearrangements (PGT-SR) formerly known as Preimplantation Genetic Diagnosis for chromosomal translocation is a technique that identifies embryos with the correct amount of genetic material (balanced/normal) and embryos that have extra or missing genetic material as a result of the translocation or rearrangement (unbalanced).

The goal of PGT-SR is to establish a pregnancy that is not affected by a structural chromosomal abnormality (translocation) in an individual or couple with a balanced translocation, or deletion/ duplication.

PGT-SR can reduce the likelihood of a failed implantation, an early miscarriage or having a child with a chromosome abnormality (which can lead to birth defects and intellectual disabilities) and increases the chances of a healthy pregnancy after an IVF cycle.

The process of PGT as with the routine In-Vitro Fertilisation (IVF) begins with hyper-stimulating the ovaries of the woman to generate more oocytes in a cycle, which results in the development of embryos for the procedure. In a PGT cycle, adequate stimulation of the ovaries is necessary to maximise the chances of generating more embryos for a successful process. The cells of the embryos thus produced are extracted or biopsied for genetic analysis which is done depending on the indications for the condition. Embryo biopsy can be carried out either at the Cleavage (blastomere cell) or Blastocyst (trophectoderm biopsy) stages of development. Studies have shown this to be a great benefit for the embryo and the entire process when the biopsy is done on Blastocyst embryos (Day 5 and 6). The cells biopsied are then genetically tested to rule out any genetic malformation and chromosomal anomalies. The result of the analysis ensures that only embryos found suitable for intrauterine replacement are transferred back to the woman, increasing her chance of a healthy child. Any suitable remaining unaffected embryo(s) are stored in a frozen state for later use.

•    It offers the option of sex selection and family balancing

•    It is useful for eliminating sex-linked hereditary diseases

PGT has provided an alternative to prenatal diagnosis such as amniocentesis, NIPS (non- invasive prenatal screening), etc., especially for couples with an increased risk of passing hereditary diseases to their offspring.

Although the accuracy of the PGT is not 100%, testing is 95-99% accurate in most couples. Additionally, there are risk factors associated with PGT; as the testing does not guarantee that suitable embryo will be generated for transfer in the uterus. These reasons could be as a result of; poor fertilisation following IVF, no embryo available for biopsy, where embryos do not survive the biopsy process (in rare cases), and in cases where all screened embryos are either aneuploid or affected by a genetic condition.

To find out about how Bridge Clinic can assist you, contact Nigeria’s most fertile fertility centre today.