6 Things You Should Know About Ovulation 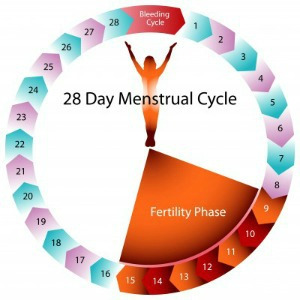 Rachel Gurevich of About.com tells us about some of the things we may be missing out on when trying to get pregnant.

If you want to get pregnant, either now or later in life, it’s important to know whatever you can about ovulation.

In fact, misinformation on ovulation can decrease your odds of conception.

Researchers surveyed 1,000 women ages 18 to 40 and asked them about basic female reproduction. Well over half of the women surveyed were confused or missing essential information on getting pregnant and female fertility.

Don’t feel bad if you’re unclear on ovulation and conception. Instead, read on, so you can make informed decisions on starting your family.

Sex Must Come Before You Ovulate

If you’re trying to get pregnant, you need to have sex before you ovulate – and not after.

While sperm remain viable for up to five days, the ovulated egg must be fertilized within the first 12 to 24 hours after it is released. Ideally, you want to have sperm ready and waiting for the egg.

This is why most ovulation signs appear in the days before the egg is released. This is your most fertile time.

Our Pregnancy Story-The Okolis
Importance and Control of Ovulation
Do fertility miracles exist?
Worried your bio clock is ticking? Here are your fertil...