Are your testicles frying? 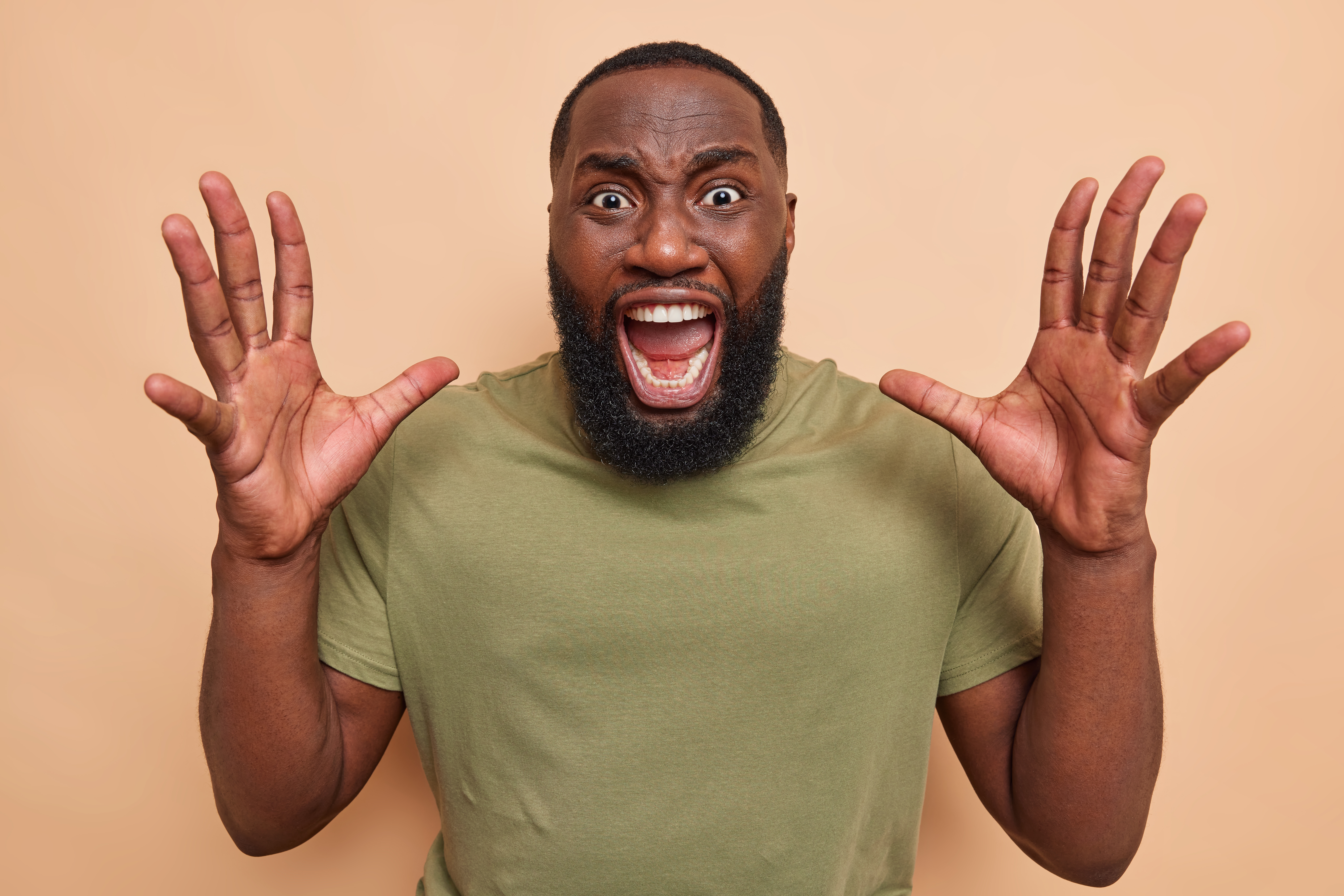 As you read this right now, activity is ongoing in your testicles. It could very well be dying as you sit there right now. Of course, I am referring to men, women don’t have testicles. Just so you know. Anyway, the focus of this topic is to give you a hint as to how to help out your testicles as much as possible to ensure they are able to continue to function long enough for you to have the offspring I assume you desire. Because, they won’t last forever, in case you were wondering.

I hope I don’t need to give you a calculator for you to see that a lot of men have fertility issues. The question is where you stand currently and what you need to do about it. I’d say there are 3 categories of men right now; the first category are those who have normal fertility function, the second are those whose testicles are currently undergoing destructive changes that are progressively and irreversibly damaging their functions and the third group is those who have a significantly depleted testicular function.

I’ll start with the first group; these are mostly younger men and some in their middle age. What this group needs to do is to be aware of things to limit the risk of damage. A major thing is to treat all illnesses as soon as possible, particularly those of the genital tract. Infections and inflammations are common causes of male factor infertility. It’s probably also wise to avoid unprotected sexual intercourse or multiple partners because you don’t know how these infections move around.

Now, I know I can’t convince anyone to quit alcohol in one article, but you should limit your intake of alcohol, tobacco, marijuana, and other recreational drugs. This includes Mmupuru Mmili and SK and Loud, and all the other fancy names of things you use to get high. If you can’t stop entirely, at least limit their use. Too much of all these destroy every system in the body and do not spare the genitals. Steroids and other toxins also need to be avoided. If you feel a very severe and persistent pain, you don’t need to “man up”, you need to rush to the emergency room because the testis could have twisted on itself and could die off in a matter of hours if it’s not reversed. Even if you’re too late at least the second side can be salvaged. That’s probably why God gave us 2 of a lot of organs, a spare in case of emergency.

Have you ever wondered why the testicles hang a little bit away from the rest of the body? Well, it’s because the body is too warm for it to function optimally. Since you don’t know more than God, it’s probably wise not to try to reverse that design by always wearing very tight-fitting underpants or constantly driving those big old cars where you are pretty much sitting on top of an engine of fire, your laptops probably shouldn’t always be on your lap either. Generally, anything that pulls the testicles back towards the body or brings excessive heat to them can affect their function and should be avoided. There are other things like hernia repair, undescended testicles, genetic disorders, immune disorders, pituitary problems, and more that can affect them, but I can’t think of a practical way you can prevent these. I guess you just need to do your part and leave the rest to God.

The second group of men is those who are currently exposing themselves to damaging situations. If you are doing any of the above, then you probably need to stop or cut down on them ASAP. Last but not least is the group that already has significantly deteriorated fertility. For these, they need to know how bad the situation really is. Sperm is what is needed to fertilize an egg and make a baby. The ultimate question will be, is there any sperm there at all?

In the book of Genesis Chapter 18, the Lord said he will spare the whole place for the sake of one righteous man. In fertility, we say, if we can find even one sperm out of the millions we expect to see, we will take that one and use it to fertilize an egg. While the Lord looked for one righteous man, we look for one motile sperm. Sometimes, this means digging all the way into the nooks and crannies of the testicles surgically to find that one sperm cell. But ultimately we will do all that is within our power to get it out and give you the children you deserve, because in fertility medicine, we believe everyone deserves to have their children.

How do you know what category you fall under? I suggest you visit a fertility clinic for a quick and easy check and some professional advice. I suspect it’ll be way cheaper than using the other option you are thinking right now.

Your hormones may be trapping your eggs?.
Pregnancy with Ovarian Cysts and Polycystic Ovarian Syn...
Fertility doctor or OB/GYN: Who do we need to consult?