Your hormones may be trapping your eggs?. 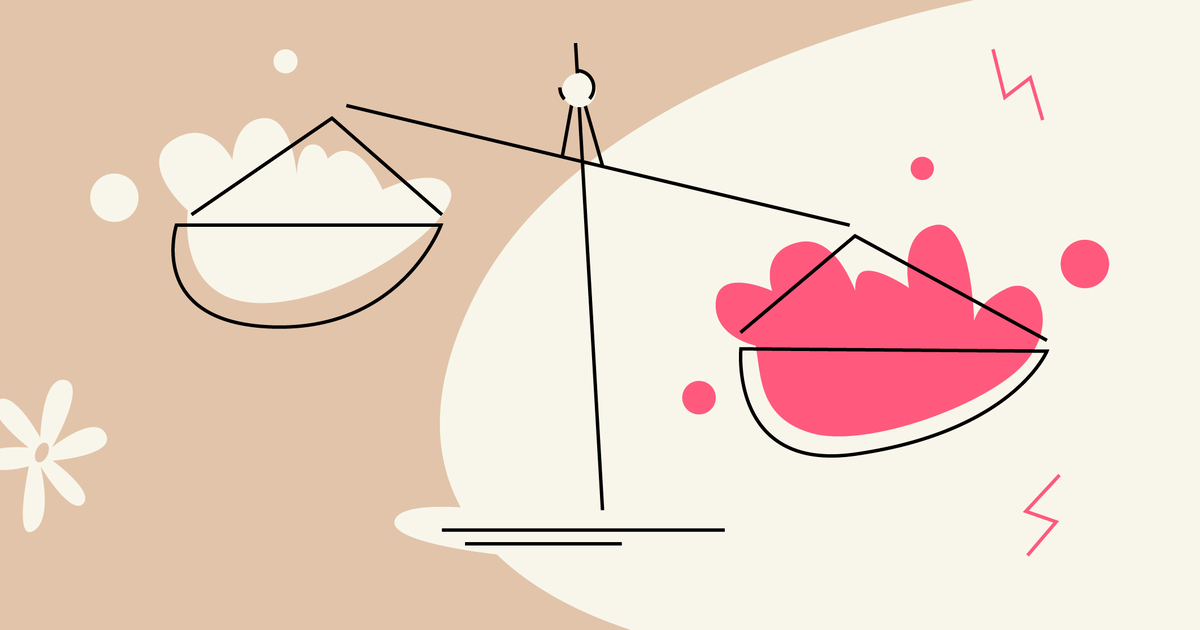 If I had a penny for every time I have heard, “I did some tests and I was told I had hormone imbalance”, I probably would have had enough money for the ticket to a political office by now. Most women who have been trying to conceive have heard something about hormones or an imbalance.

It might be a little confusing for you. It’s also confusing for me, because, why do hormones really need to be balanced? Where exactly are they tipping over to?

Well... I’ll try to make it simple for you; hopefully, at the end of this, you’ll get a decent grasp of how different hormones in the body interact with each other. Hormones generally circulate in the bloodstream, some travel short distances, whilst others go a little further. But we focus more on where they are coming from and where they intend to act.

I will start from the endpoint. For pregnancy to take place, a sperm cell needs to penetrate an egg and form an embryo which eventually becomes a baby. These eggs are released from the ovary and the ovaries don’t act independently. They release eggs in response to a signal sent from an organ called the anterior pituitary gland. This signal is a hormone called FSH. Now, the problem with the anterior pituitary gland is that it doesn’t send signals only to the ovaries. It also sends signals to the thyroid, the kidneys, adrenals, uterus, muscles, and a bunch of other organs.

Well, it shouldn’t be so hard to send signals to many organs right? After all, we all send messages to multiple people at the same time on Whatsapp. The real problem here is that as the Pituitary tells the organs what to do, the organs tell the pituitary when they have had enough. The pituitary then tells his boss, the hypothalamus to stop telling him what to do as well.

Of course, the next question is, now that the body is threatening to tip over, how do we get it to return to its normal functioning and get those eggs coming out again? When we discover that the eggs aren’t being released, i.e., a woman isn’t ovulating, the first thing we do is find out which of the hormones is creating this disorderliness. This is discovered by carrying out a hormone profile. Basically, we look at all the hormones and see which one is misbehaving and we set it straight.

I’ll use the breast as an example. There’s a hormone called Prolactin. Sometimes for one reason or another, too much of it is being released and it stimulates the breast to start producing some milk. The breast tells the anterior pituitary, “dude, I’m making enough milk; you need to stop pushing me”.  Hope I don’t need to tell you what the pituitary dude does with that information. Bottom line is that after all is said and done, the ovary no longer gets instructions for egg production. The same could happen with the thyroid and all the other related organs.

Once we are able to find out who is misbehaving, the problem is solved by setting it straight. This can be done by a number of medications and treatment modalities that can get the organ to function once again. Once the organ is behaving properly, the positive and negative feedback mechanism corrects itself. Balance is returned and usually, the eggs are freed and can return to their search for a lovely, viable swimming sperm to form those lovely children that we all love.

How worried should you be if you have hormonal issues? If you’ve been trying to conceive and that is all you find, then you probably should be thankful. Infertility is not easy, but I always say that if there is a favorite form of infertility, it is anovulation. It is simply the easiest to solve. When the tubes or the sperm or the uterus have issues, those can be hard to solve. But eggs? If there are eggs in there, 99 times out of a hundred, we can get them to come out. Even if after correcting the implicating organs, the system fails to kick start, there are many simple and cheap medications that can make the eggs come out.

If you are unsure what the problem is, you should probably visit a fertility clinic and have a hormone assay done. Be sure to ask the doctor which organ is causing this imbalance and call that fellow out and give him a good talking to. If that is the only problem identified then congratulations in advance, your children are just a function of time.

To find out how Bridge Clinic can assist you, contact Nigeria’s most trusted fertility centre today.

Are your testicles frying?
Pregnancy with Ovarian Cysts and Polycystic Ovarian Syn...